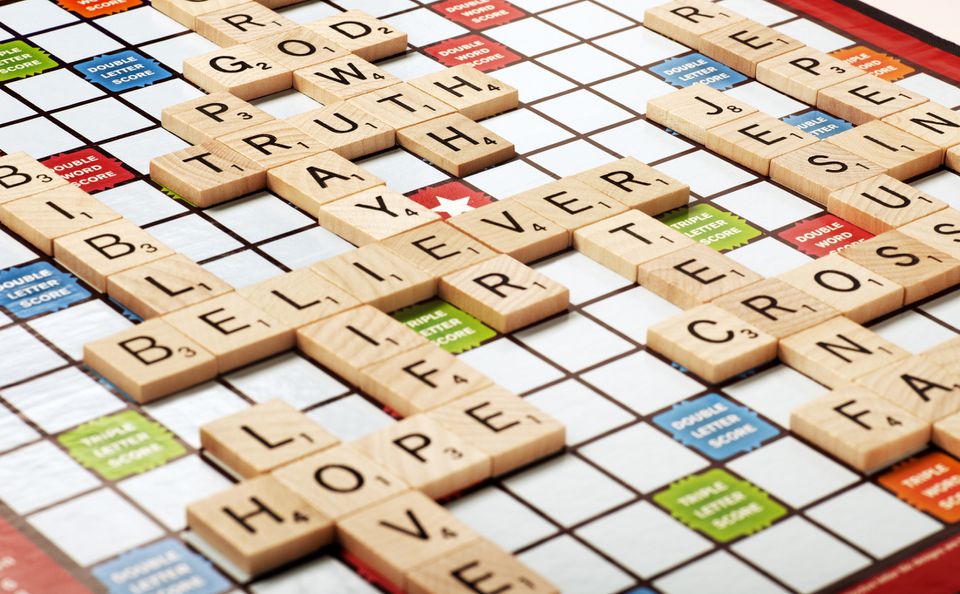 Whether you are a “Words with Friends” fiend, love watching game shows like “Countdown,” or are just interested in provoking your brain a bit, the chances are high that you have stumbled across anagrams. For those who are a bit unsure, an anagram is a word or phrase that is formed by rearranging another word or phrase (like arranging the word KISS into the word SKIS) or a jumble of letters that can be formed into a word (like GHHTORU to THROUGH). You have probably seen these, or similar games, more often that you realize, and they are not terribly difficult; but people struggle to solve them without an anagram solver all the time. So, how do you go about solving those particularly finicky ones and impress your friends and family?

Anagrams can be tricky, and not everybody out there has a natural ability to solve them. While there are some people who can fly through them without a second thought, others find them very difficult. You could run through all of the possible letter combinations of a word, which would take forever, or you could simply rely on a solving tool if you so wish, but how much fun is that? An alternative idea if you are someone who struggles with these word jumbles, you could follow some simple tips and hints to get through those tricky anagrams.

Anagrams are tricky suckers, so don’t worry if you struggle at first. Practice and follow these tips, and you’ll be stomping everyone in Scrabble and Words With Friends nonstop.

I enjoy reviewing any family related goods, I have three children ages 14, 11 and 6 years old